A committee was formed to drive various safety efforts including paid-for security patrols, emergency assistance and the possible installation of CCTV cameras.

GEORGE HERALD NEWS – After a number of recent attacks and robberies in the Witfontein area, local outdoor fanatics and other members of the community decided that something had to be done to protect this beautiful part of George. From this sprouted the Keep Our Forest Safe (Kofs) initiative.

From this meeting two groups, a reaction and a reporting group, were created.

“The reaction group consists of volunteers who physically respond after attacks are reported to push back against unwanted elements. Since June last year this group responded to 13 separate incidents in the area. The reporting group became the eyes and ears and is used to report sightings and physical incidents,” said Van Tonder.

In January this year Van Tonder, along with all the relevant stakeholders, business owners and leaders who represent groups of people that use the area, revisited the Witfontein safety issue. A committee was formed to drive various safety efforts including paid-for security patrols, emergency assistance and the possible installation of CCTV cameras.

“During this meeting is was agreed that a different approach should be followed as the reaction team on its own was not effective enough. We approached local security company, Greystorm Tactical, who were more than willing to assist,” he said.

On Thursday 1 April the team had all their permits in place and with Greystorm on board and Eden 911 paramedics on standby, they started pro-actively patrolling the area.

However, to keep the initiative going and to make Wiftontein a safer place for everyone to enjoy the outdoors, the team will need funding.

They rely heavily on the community and business owners for donations to implement all the necessary security features they have in mind. Anyone who is willing to assist with donations is asked to contact Van Tonder on 076 412 8111.

The Kofs team has also started a backabuddy campaign in order to raise funds to keep their initiative going. To donate via BackaBuddy, click here.

For any security-related problems in the Witfontein plantation area, please call Greystorm Tactical on 044 072 0045. 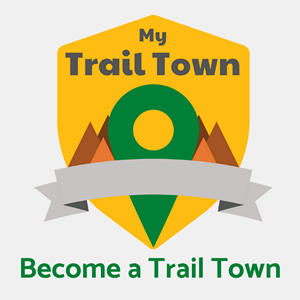 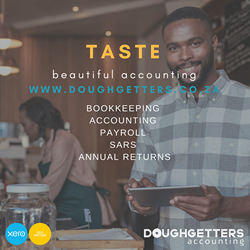 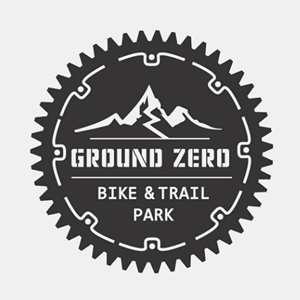 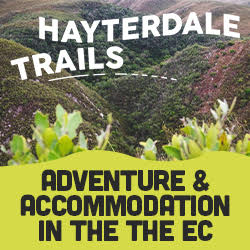 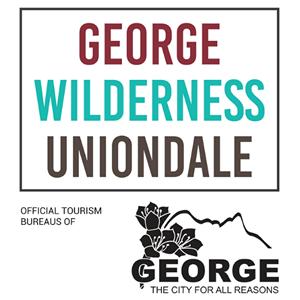 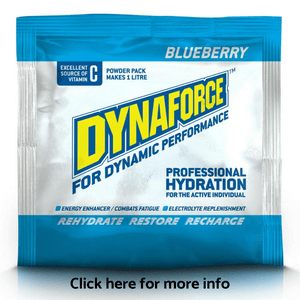 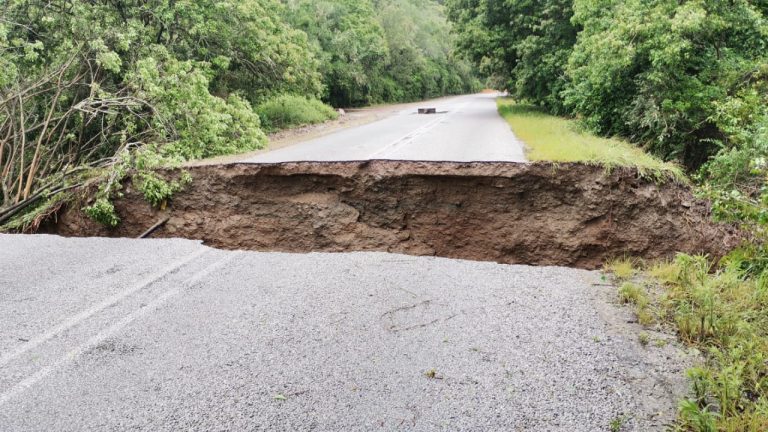